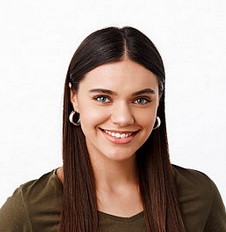 “Guess what?  Apple Care Plus provides replacement coverage for exactly two broken screens on an iPad.  After that, you’re SOL as far as they’re concerned.  What to do for break #3, thanks to the Young ‘Un and his Merry Tribe of Heathens?  Thanks to you marvelous Yelpers AND a Yelp Deal, head over to Eazy Computers.

This is a rather non-descript storefront along busy Marshall Road near 69th street.  The signs out front and in the windows offer a plethora of services – faxes, repairs, pay your utilities, so much more!  It’s not upscale, or even particularly ‘well merchandised’.  It is, however, very good.

I was greeted promptly and my machine examined. Oh, look, the case is dented a little bit too!  Yes, well, Heathens.  Had some nice gamer chat (I am a gaming Mom), then was told I could pick up in a couple of days so they could fix the dented case.  Cool.  $95 with my Yelp check-in coupon. Gotta love that!

Returned with the Young ‘Un and his XBOX in tow as the dang thing won’t find the Internet, never could, I hate Microsoft.  Instead of just taking it and charging me diagnostic, they asked me to do one more test at home to see if that worked. If it did, it would save us time and money with them, and might just fix it. That’s honesty.

Eazy, you’re A-OK with me.  You’re honest, friendly, and reasonable.”

shreyas srinath
23:05 10 Aug 22
Super fast phone service. I got my iPhone screen changed within 30 mins. Price is reasonable too.

Gabrielle Distefano
22:47 13 Jun 22
Incredibly quick and helpful! They fix my iPhone in a matter of minutes. The service was friendly helpful and informative! Would definitely return with any broken electronic I have in the future

cyrus samii
17:47 28 May 22
Punctual, personable and professional. A cracked screen fixed as promised in the time it takes to walk to Rittenhouse square to enjoy a cup of coffee. And very, very reasonable, too. Wonderful experience, highly recommended.

Supritha Dugyala
20:01 23 Jan 21
I brought my PC into Eazy Computer Repair for an issue with my webcam. I had been unable to use my webcam for 3 months and had been searching for a solution to no avail. I brought my laptop in for a 40$ diagnostic visit and the technician identified the problem and fixed it within a day. I had my laptop back within 48 hours. Quick, professional, and easy!

Peter Nalle
23:01 03 Nov 20
Efficient and very helpful. Very willing to engage with customer questions and issues. Hope they are charging enough to stay in business! Valuable resource in the neighborhood.
‹
› 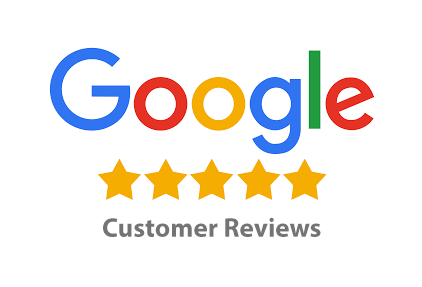 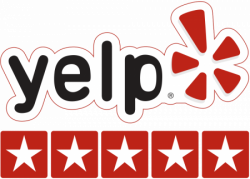 We use cookies on our website to give you the most relevant experience by remembering your preferences and repeat visits. By clicking “Accept All”, you consent to the use of ALL the cookies. However, you may visit "Cookie Settings" to provide a controlled consent.
Cookie SettingsAccept All
Manage consent

The following conditions apply to every order placed on this website. Placing your order with us and/or sending/dropping off your device indicates your acceptance to these terms.

This privacy policy sets out how Eazy Computers Inc. uses and protects any information that you give Eazy Computers Inc. when you use this website. Eazy Computers Inc. is committed to ensuring that your privacy is protected. Should we ask you to provide certain information by which you can be identified when using this website, then you can be assured that it will only be used in accordance with this privacy statement.Eazy Computers Inc. may change this policy from time to time by updating this page. You should check this page from time to time to ensure that you are happy with any changes. Rear More
Necessary Always Enabled
Necessary cookies are absolutely essential for the website to function properly. These cookies ensure basic functionalities and security features of the website, anonymously.
Functional
Functional cookies help to perform certain functionalities like sharing the content of the website on social media platforms, collect feedbacks, and other third-party features.
Performance
Performance cookies are used to understand and analyze the key performance indexes of the website which helps in delivering a better user experience for the visitors.
Analytics
Analytical cookies are used to understand how visitors interact with the website. These cookies help provide information on metrics the number of visitors, bounce rate, traffic source, etc.
Advertisement
Advertisement cookies are used to provide visitors with relevant ads and marketing campaigns. These cookies track visitors across websites and collect information to provide customized ads.
Others
Other uncategorized cookies are those that are being analyzed and have not been classified into a category as yet.
SAVE & ACCEPT